Our President, Sir Rex Hunt, died on 11th November 2012. He will be sorely missed by the Trust for his knowledge of the Falkland Islands, and its people, and his wisdom in our deliberations over 25 years.

Sir Rex first became a UKFIT Trustee in 1987, not long after his retirement as Governor, and return to the UK, and served until 2011. He became our President in 2006 on the retirement of Lord Strathcona, and continued in that office until his death.

In January 1995 he was the UK based co-ordinator for the launch of the Shackleton Scholarship Fund (SSF), chairing the UK Committee from inception, and working closely with the then Governor, David Tatham, and the Committee in Stanley in the initial fundraising. The success of the Appeal for funds for the SSF in the UK owed much to his energy and enthusiasm, as did the development of the SSF in its early years. He retired as Chairman of the UK Committee in 1999, but continued as Hon Treasurer until the end of 2001. 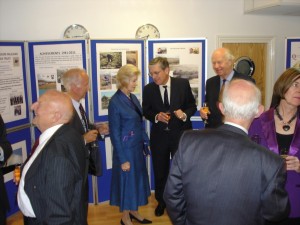 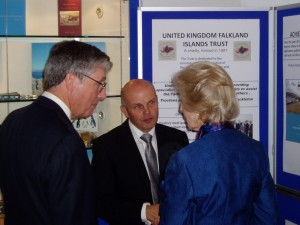 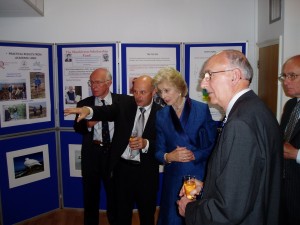 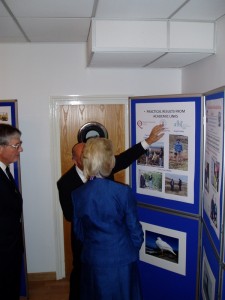 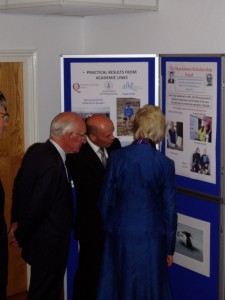